The Fire Emblem series’ mainstay weapon triangle and class systems exist in Fire Emblem Warriors. It is efficient to attack an Archer with a Pegasus Knight, for example.

Intelligent Systems is supervising on things such as character settings.

There will be a huge, fully voiced script.

The characters that appear are generally from Fire Emblem: Shadow Dragon and Fire Emblem Awakening, as well as Fire Emblem Fates. This won’t be a gathering of the protagonists from across the series.

There are bond conversations with characters from across different titles.

There is no marriage, nor is there love as a result of becoming good friends.

The weapon triangle, high strategy elements, and classes that are mainstay in the Fire Emblem series are in.

You can switch characters while playing, so you’ll be able to control various weapons and classes of characters.

The number of playable characters is more than the first entry of any other Musou series collaboration.

Archers and magic users will be playable.

Units that ride a horse, such as the Cavalier, always fight on horse. They’re designed to have high mobility.

That day, the country of Aitoris was covered in uttermost darkness. There was no warning when the “Gates of the Other World” suddenly appeared in the royal castle. Then, powerful monsters gushed out one after the other, trampling the castle garrison.

—The royal castle quickly fell. And slowly but surely, darkness ate into the country.

However, there is still hope. The two shadows who escaped the royal castle covered in flames were Shion and Lian, the children of the late king. And then, the thread of fate spun by the legendary heroes began to spin…

Carrying the “Fire Shield” given to them by their mother, the two heroes’ journey to confront the powerful darkness begins here.
Klikkaa laajentaaksesi... 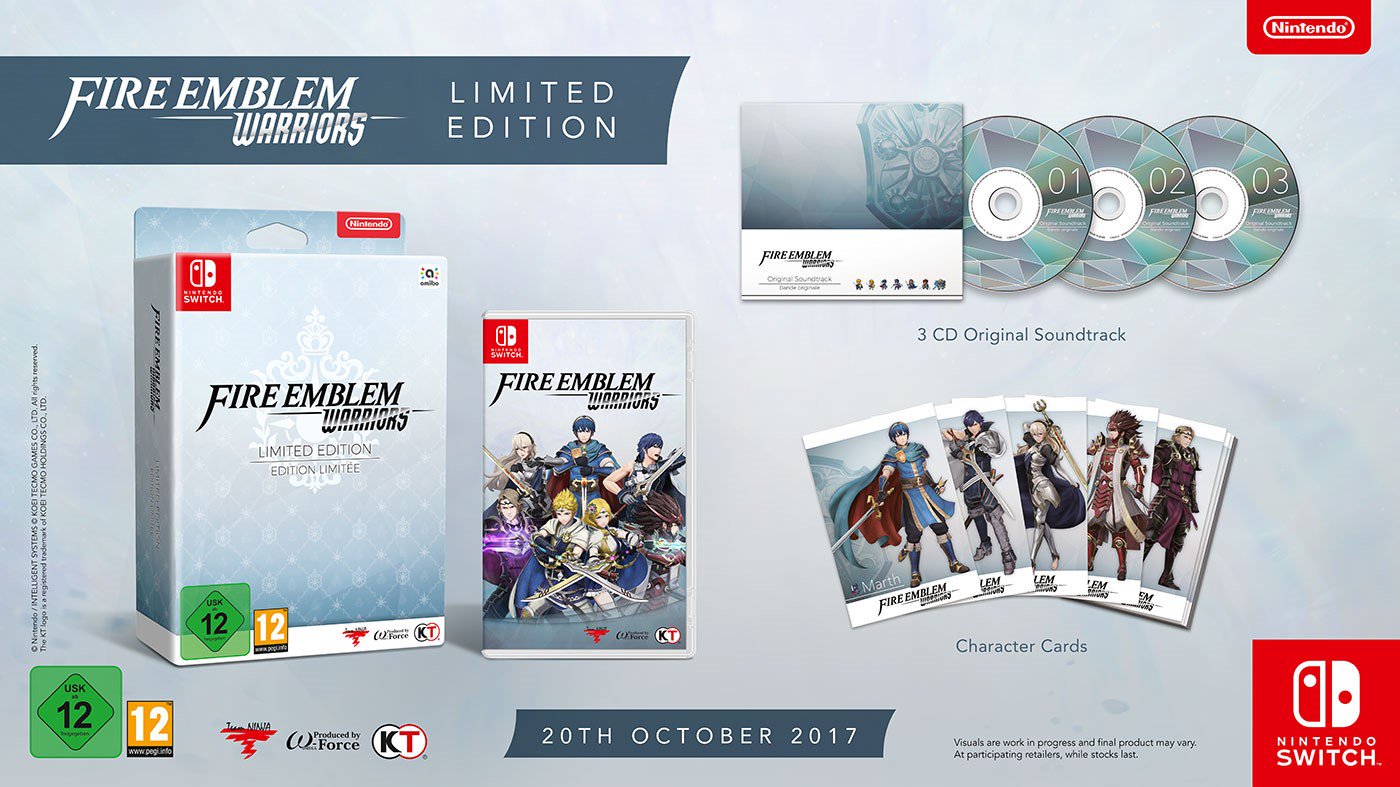