Heaven’s Vault is the story of archaeologist Aliya Elasra, who sails the Nebula with her robot sidekick Six, finding and translating inscriptions written in the lost language of the ancients… And when we say language, we really mean it: for Heaven’s Vault, we’ve created an entire language for you to figure out as you play. The ancient glyphs you’ll encounter as you explore all have meanings. These meanings combine into words, and the words form the fragments and phrases you’ll find inscribed on the scattered artefacts and ruins of the Nebula. It’s a puzzle mechanic, but one that comes with a narrative twist, because every inscription is part of the story. Everything you read was written by someone – and if you can figure out what they were saying, then maybe you’ll uncover another piece of the Nebula’s forgotten past… But be warned – you can’t always be sure if the translation you’ve chosen is right: pick the wrong word, and you might get entirely the wrong idea about a place or what an artifact was for. Because Heaven’s Vault isn’t just a puzzle game, it’s an adventure. Our previous title, 80 Days, won several awards for its adaptive narrative, which let you play through the story in any way you chose.​
​
Decipher an ancient language in sci-fi archaeology adventure Heaven’s Vault, coming soon to PS4 -PS Blog EU 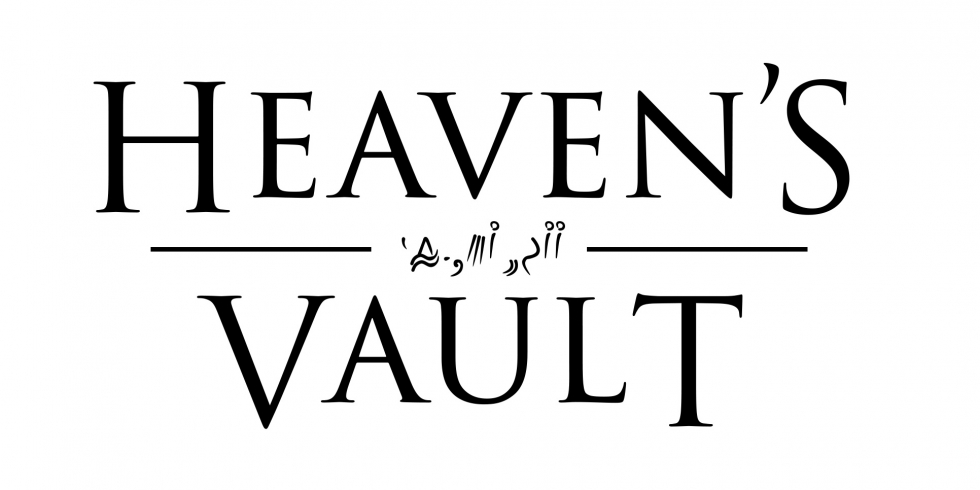