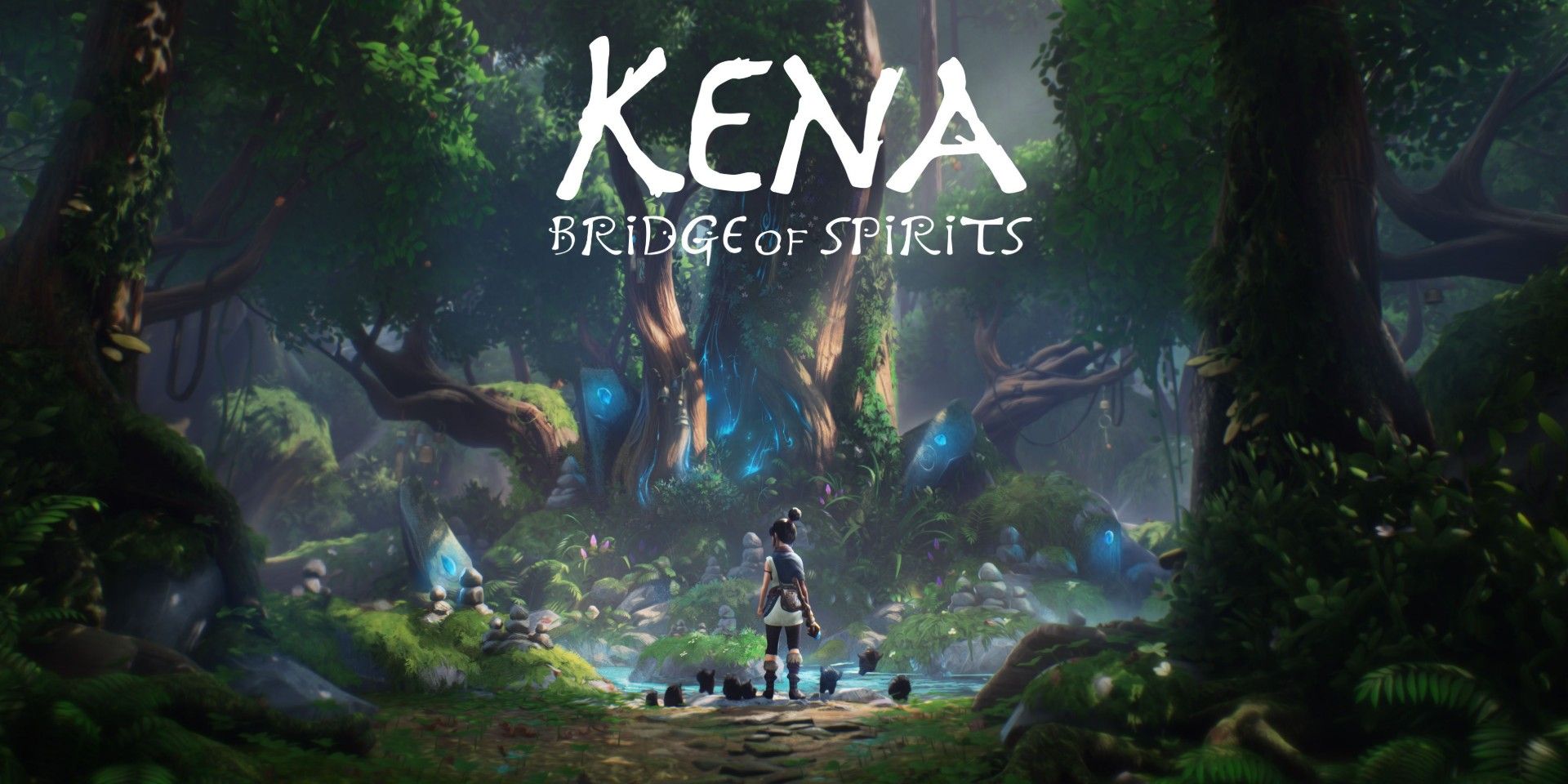 Microsoft's understanding of average Xbox gamer habits, based on anonymized data taken from years of console use, suggests that an average user has an inventory of roughly three to four games they frequently return to. As a result, at a bare minimum, Xbox Series consoles should retain three to four "next-gen" game save states for the sake of Xbox Quick Resume—though, thanks to my back-compat limits, I've been unable to test this claim as of press time.

Instead, I've pushed my tester Xbox Series X console with a mix of XB1, X360, and OGX content to test how many save states I can cram into the console's internal memory before the feature stops working. My average result has been 12 games. Meaning, I can manually load 12 games, then go back in order to reload each of the dozen, and they'll each have a brief "Quick Resume" tag appear on the screen before reappearing in fully playable, middle-of-the-game action within five to 12 seconds.
Klikkaa laajentaaksesi...

Today, I've been given the greenlight to talk about the console's current backward-compatibility testing phase, and Microsoft has had zero control of my tests or takeaways—other than limiting me to 1,000 games across every existing Xbox platform. While the program will eventually encompass every game that works on Xbox One consoles, the pre-release compatibility list is a bit more narrow. 1,000 is a big number, but it leaves some huge Xbox hits out of my testing.
Klikkaa laajentaaksesi...

In a surprising twist, this happens whether the game in question is installed on the console's built-in NVMe storage (which is required for next-gen content) or on an external USB 3.1 drive (which can store and boot last-gen games). In my tests, jumping from one game to the next via Xbox Quick Resume usually clocks in around eight seconds and doesn't exceed 13 seconds, even when grabbing beefy XB1 fare like Red Dead Redemption 2 or Borderlands 3 off a USB 3.1 drive.
Klikkaa laajentaaksesi... 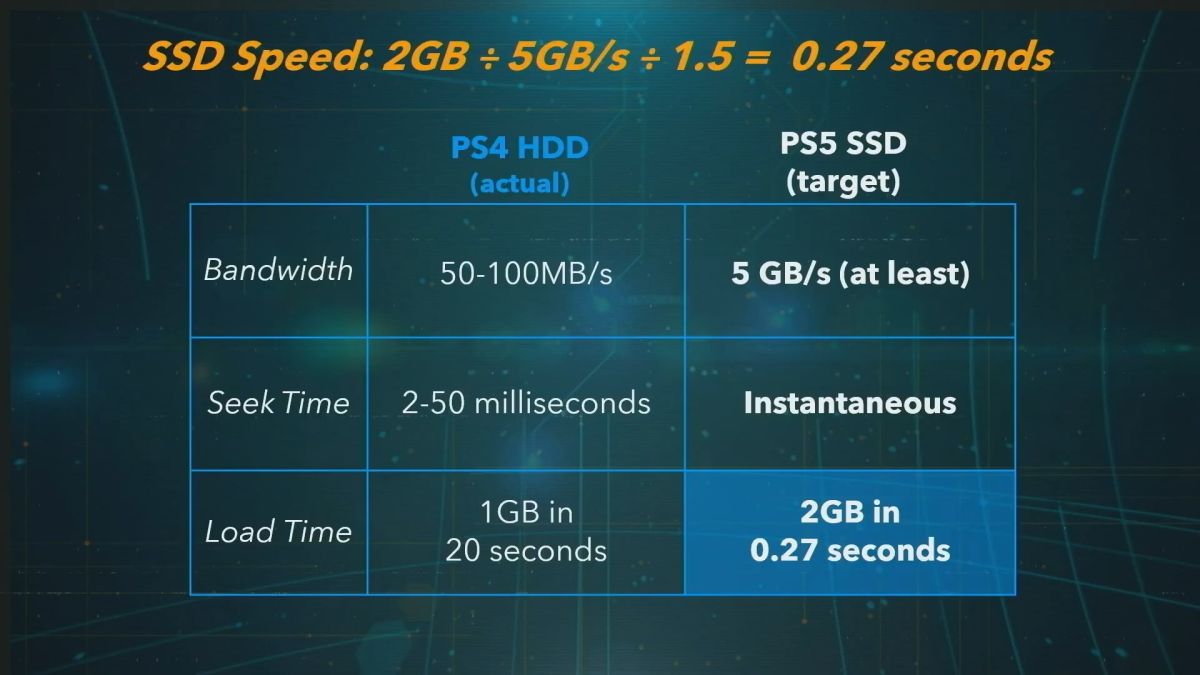 PS5 architect Mark Cerny on the benefits of the PS5 SSD

PS5 architect Mark Cerny on the benefits of the PS5 SSD