The Outer Worlds is a new single-player first-person sci-fi RPG from Obsidian Entertainment and Private Division.

In The Outer Worlds, you awake from hibernation on a colonist ship that was lost in transit to Halcyon, the furthest colony from Earth located at the edge of the galaxy, only to find yourself in the midst of a deep conspiracy threatening to destroy it. As you explore the furthest reaches of space and encounter various factions, all vying for power, the character you decide to become will determine how this player-driven story unfolds. In the corporate equation for the colony, you are the unplanned variable.

"Obsidian has been in the news a fair bit recently for its acquisition by Microsoft. However, The Outer Worlds is being published by Private Division, a new indie-focused label from Take-Two Interactive Software. Private Division currently publishes Kerbal Space Program, following the acquisition of developer Squad by Take-Two in May." 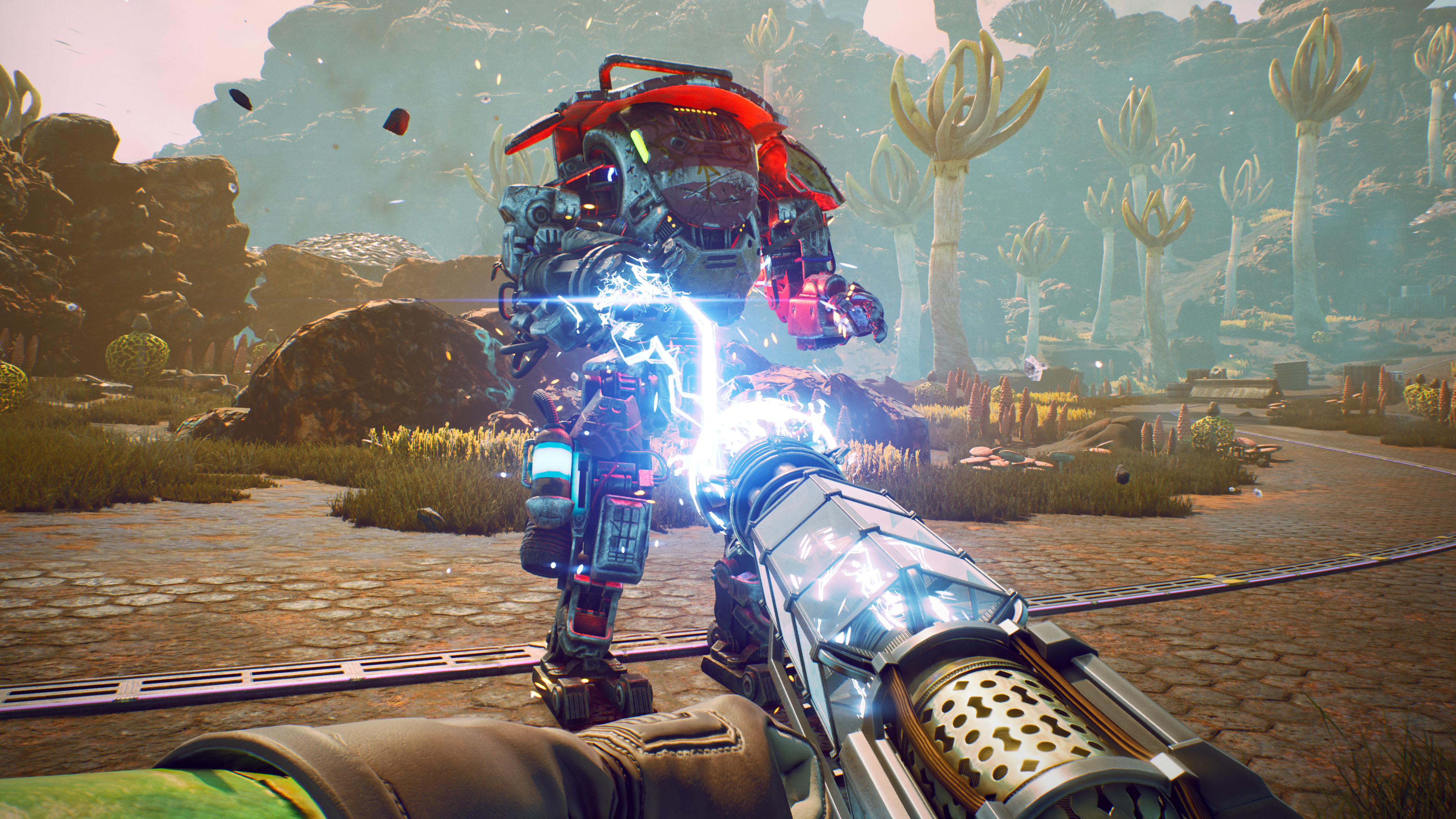