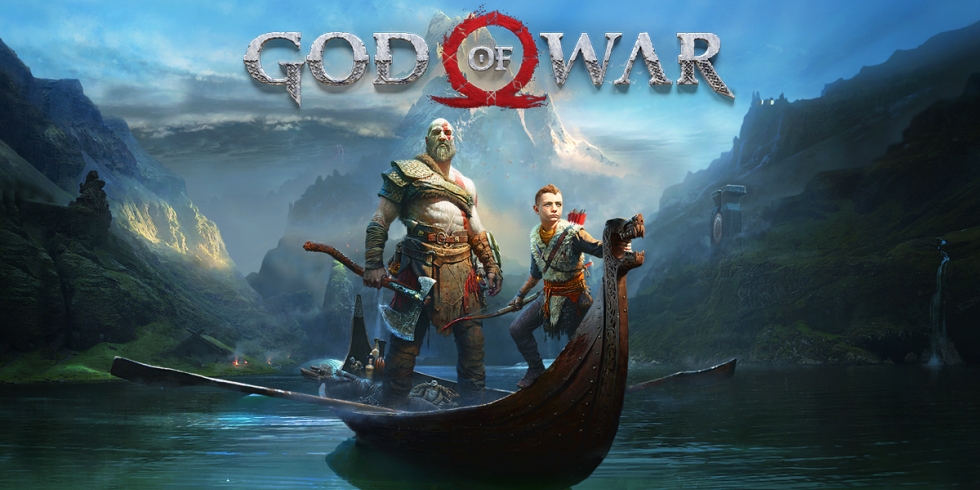 Today, during the YouTube Live broadcast hosted by Geoff Keighley, God of War Director Cory Barlog provided a few more tidbits of information on the new God of War game, that was announced during Sony’s press conference.

Below you can read a recap of what he shared:

- The gameplay is being re-imagined, but the storyline is being continued within Norse Mythology.
- We play as Kratos for the whole game.
- The game is set “many years aftr God of War 3
- It’s a much more intimate and player-controlled experience.
- The accessibility should be the same as previous game, but the gameplay is totally different.
- It’s a big game, but it’s not an open world.
- “More to come” on more characters that will be included in the game.
- The game will be released “soon,” not this year.
- Quicktime Events won’t be included in the same way they were in the previous games.
Klikkaa laajentaaksesi...

As we saw from the demo, the bond between Kratos and his son is at the heart of God of War. This is key throughout every moment of the game When his son gets nervous and misses a shot that should’ve killed a buck, Kratos begins to yell at him. Suddenly, a rage meter — generally used as a combat mechanic — appeared in the corner and began to rise and Kratos scolded the boy. But as the boy apologized and the God of War realized that he was overreacting, the rage meter subsided. This sort of subtle, contemplative detail was unexpected, but wholly appreciated.

While you assume complete control of Kratos, you also passively control his son throughout the entire game, and both characters grow and evolve. There’s a single button dedicated to your son, and its use depends on the context. He becomes an active participant in combat, traversal, exploration, and puzzle-solving. In this, the game is about passing knowledge onto your child. At the beginning of your journey, you teach a reluctant child how to fire a bow and hunt. As you progress through the game, that becomes second-nature to the boy, and it’s clear that your knowledge has been passed on.

This bond isn’t the only new, surprising element of God of War. The entire game is presented as a single, uninterrupted shot. Once you’re in, you’re in. No load screens, no cinematics, no fades to black. Kratos and his son’s journey across the world of Norse mythology -- which takes place an undisclosed amount of time past God of War III -- will be told in a wholly singular, and honestly unique manner.

Barlog explained, “There's a public perception that God of War is like your dad's muscle car. Not something I want to drive, but something he'd want to work on.” What might’ve worked back on the PS2 in terms of mechanics, characters, and storytelling simply don’t work in 2016. I love the idea that Barlog, who has been with the series since the start, and served as creative director on God of War II, isn’t afraid to flip the table over. “We need to tear it completely down and look at it from completely fresh eyes,” he said to me. This motto isn't just in the story and characters, but in the mechanics and progression as well.

Right from the get-go, it was apparent that this was a very different God of War game. We now view the world from behind Kratos’ shoulders, with the previously-static camera now being controlled using the right stick. This part is important, because the world is rife with hidden paths, secret nooks, and collectables hidden all over the place. During my extended demo, we wandered off the beaten path and discovered a number of crafting resources, pieces of armor, and idols. God of War will feature larger, much more in-depth RPG systems, something Sony will discuss further down the road.

While the E3 demo was a quieter, more character-driven look at the game, Barlog assured me that the series isn’t shrugging off its bombastic, cinematic roots. The reason they didn’t focus the E3 demo on a huge, spectacle-filled set piece is that it's a given that the game will have those. Barlog and Sony Santa Monica have mastered those moments, so with this demo, they wanted to surprise fans and non-fans of the series with the unexpected.
Klikkaa laajentaaksesi...