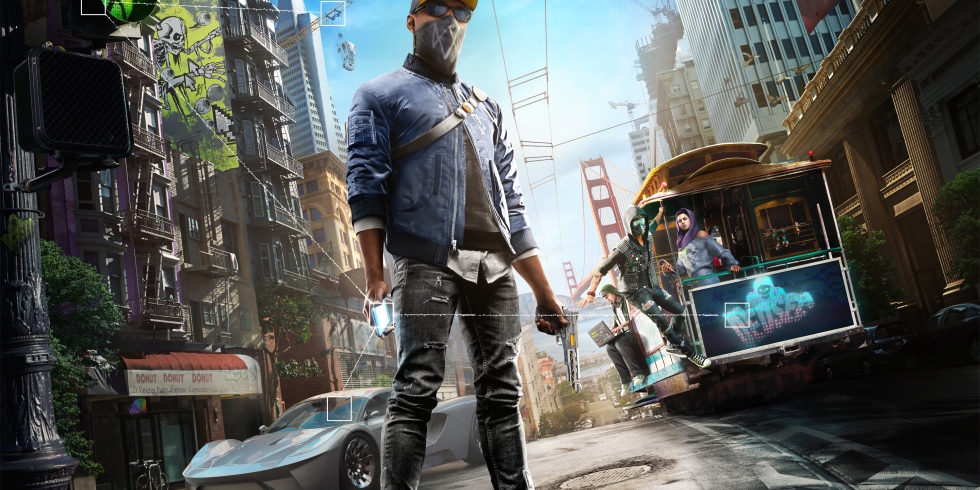 Watch_Dogs Legion is set in a near-future, dystopian version of London. It's a post-Brexit world in which society, politics and technology have changed and altered London's fortunes. London is one of the most iconic cities in the world and has had a massive influence on all of Western Culture for centuries… London makes total sense for WD, as the city has one of the highest surveillance levels in the world making this the perfect playground.

Play as anyone, Every individual you meet in the open world, has a full set of animations, voice over, character traits and visuals that are generated & guided by gameplay systems
Klikkaa laajentaaksesi...

Leak: Watch Dogs 3 Legion shows up on Amazon UK (Confirmed by Kotaku) [Play as any recruit and other details listed]

Just thought you guys would want to be in the loop. The source is TheNerdMag. They did the MK11 reveal for Jan 2019. According to an Amazon UK listing that belongs to Ubisoft, Watch Dogs Legion could be the third installment. Game Plot: Watch_Dogs Legion is set in a near-future, dystopian... 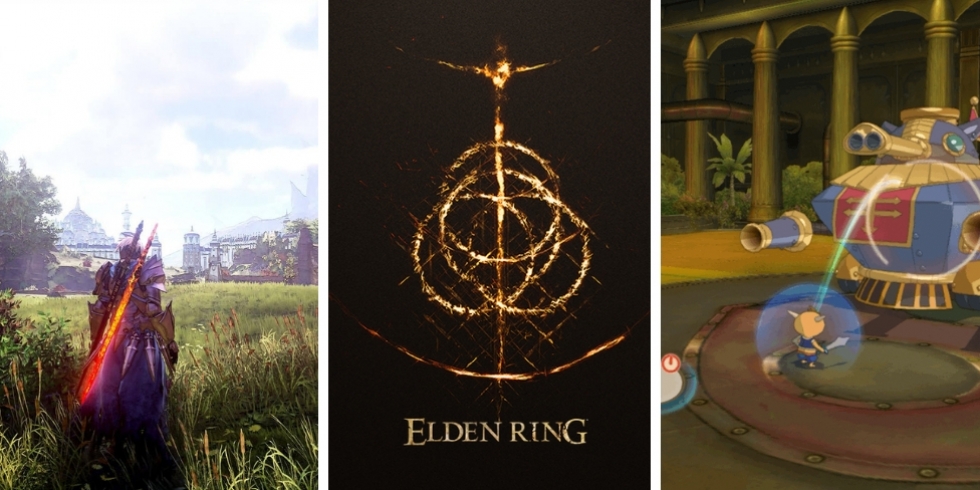