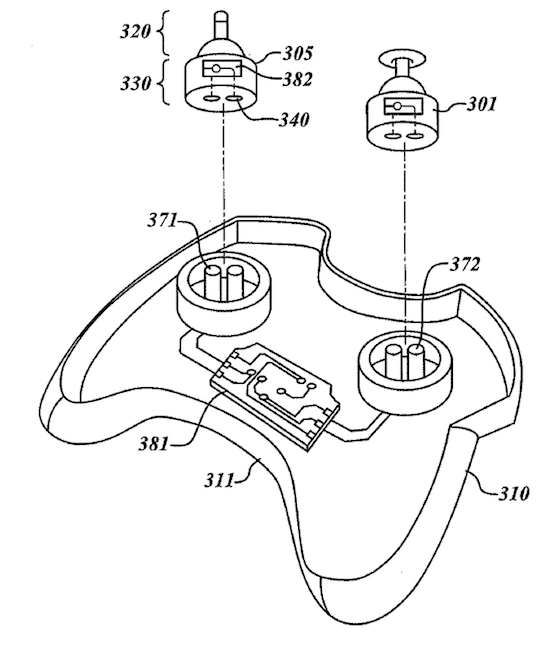 I was able to play Meat Boy the way Meat Boy can be played on an advanced level (and I’m rusty at it). The right circle button was the jump button and we had both Triggers mapped to the Run button just like a regular Xbox 360 controller. We also had the Run button mapped to the back trigger buttons I mentioned before that can be pressed with your fingers on the back of the pad. This worked great but did lead to a bit of hand cramping. I think this is due more to the way you use the run button in Meat Boy and not the design of the controller or the buttons.
Klikkaa laajentaaksesi...

Spelunky requires Whip, Jump, Bomb, and Rope buttons. We configured the controller to play like an Xbox controller. So the left circle pad was once again used for the directional buttons, and the right circle pad was used as A, B, X, Y buttons in the orientation that you find on an Xbox Controller....I played through Spelunky and the controller worked great. As I was playing I was describing to the engineers the twitch movements that go into Spelunky... The Steam controller handled this just fine.
Klikkaa laajentaaksesi... 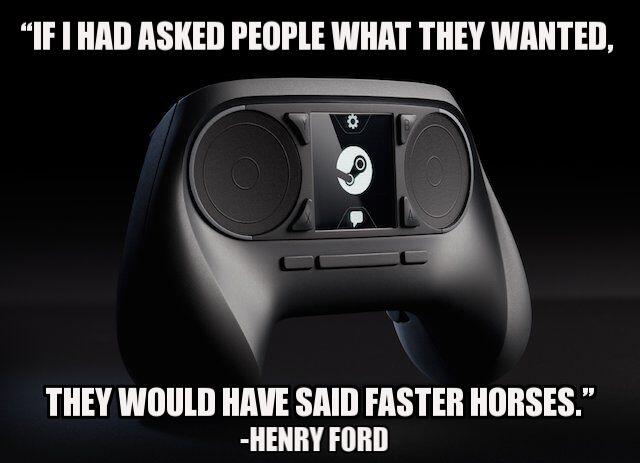